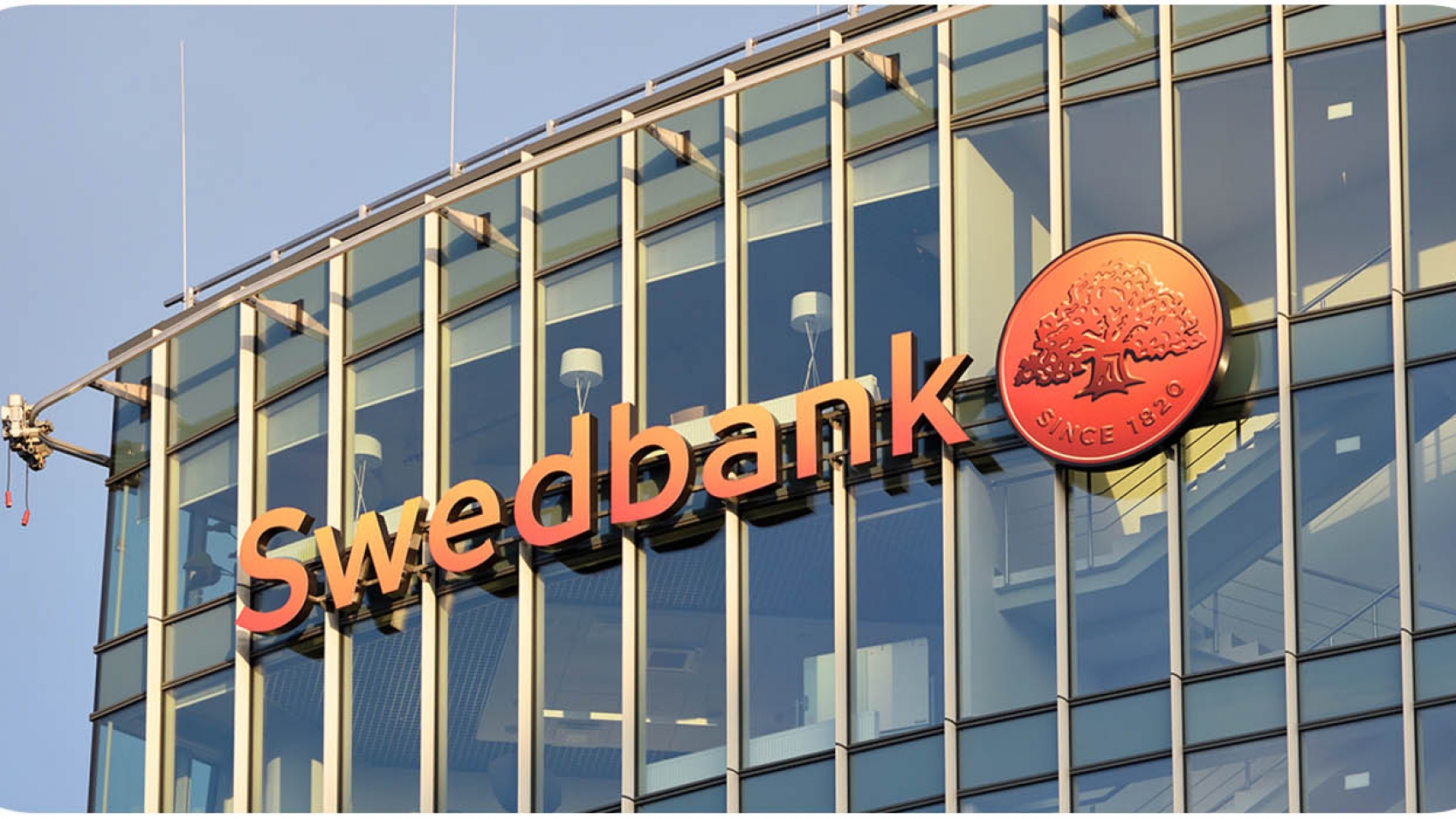 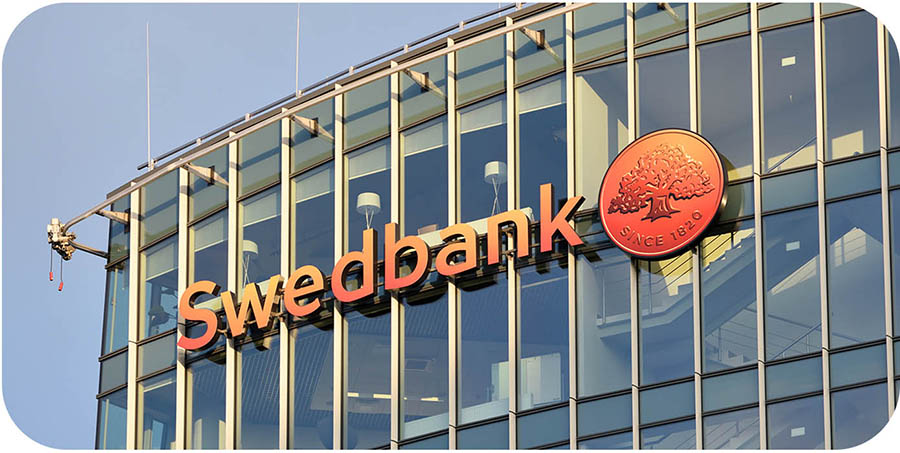 Swedish and Estonian financial regulators have taken their investigations into Swedbank over anti-money laundering controls as its Baltic operations to the next level, they said, making a formal step in the process that could lead to a financial penalty.

Sweden’s financial supervisory authority (FSA) mentioned that weaknesses have been identified in Swedbank’s anti money laundering procedures and that it’s now examining if it should face a formal sanction.

The bank has previously admitted to failings in its money laundering controls in the Baltics and it was widely expected that the FSA would go ahead with a formal case after opening an investigation earlier this year. A decision is expected early next year.

The maximum fine that the Swedish FSA can impose is 10% of annual group revenue.

Swedbank has lost around 40% of its market value since its Estonian business was caught up in the money laundering allegations that have engulfed Danish rival Danske Bank.