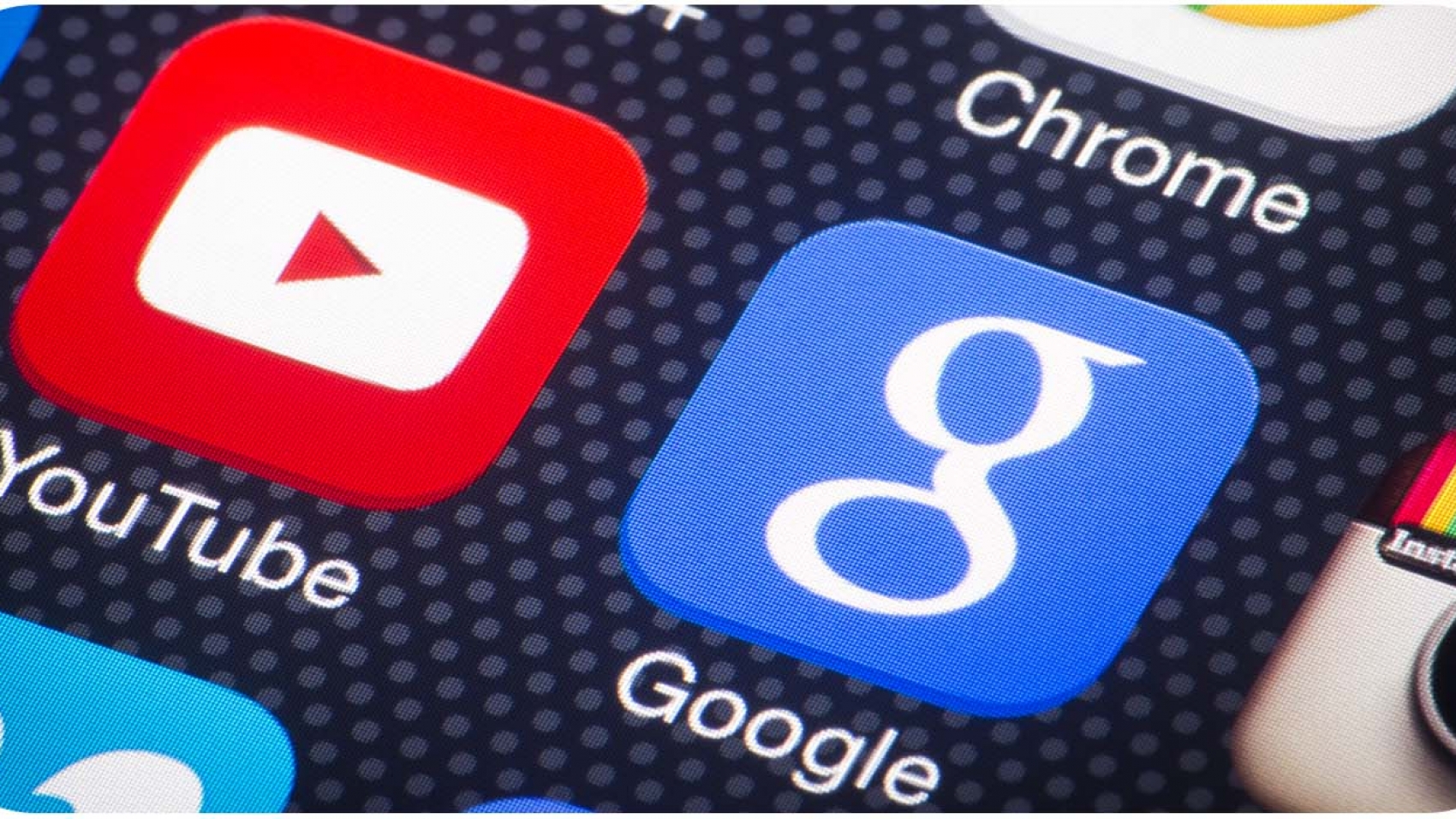 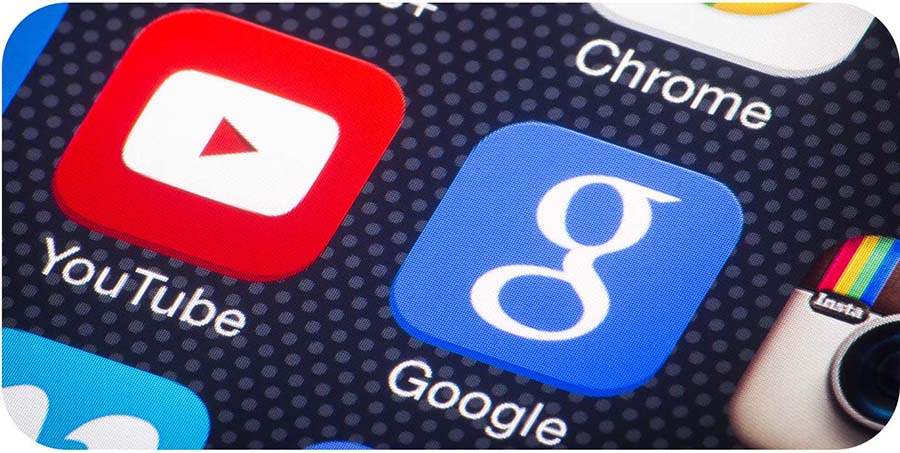 Google and YouTube will pay $170 million to settle a case with the US Federal Trade Commission and New York Attorney General that alleges the tech giant illegally collected children’s personal information.

Under the Children’s Online Privacy Protection Act (COPPA), owners of online services targeted at children need to gain parental consent before collecting data on persons under the age of 13, which also includes the use of persistent identifying cookies.

The FTC and New York Attorney General put forward the argument in a complaint that YouTube channels created to target children needed to comply with COPPA.

As final settlement YouTube agreed to pay the amount of $170 million. From that amount $136 million will be taken by the FTC and New York will take the remaining $34 million.

This is the largest amount fined and which will be collected for a non-criminal case which concerns child protection. The previous record held the amount of $5,7 million which was imposed in 2019 to the owner of the famous TikTok video application.